The I.C.S.I.  now offer the above training day. 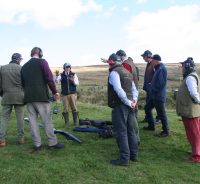 The I.C.S.I.  now offer the above course. 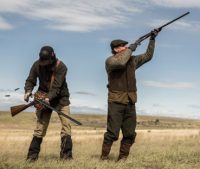 To register for the meeting,
Also, to advise any points you wish to raise, 3 days prior to meeting.

please visit the members Area, for – 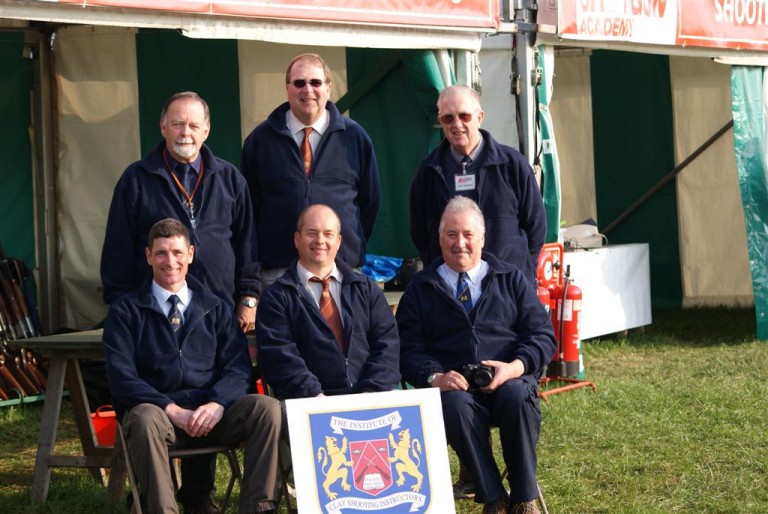 CHECK BACK FOR EVENTS

ICSI at the Northern Shooting Show 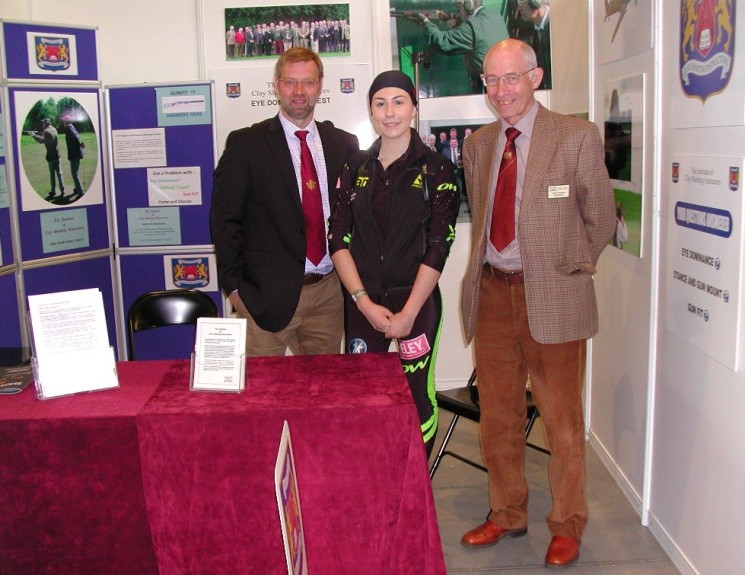 The ICSI stand at the Northern Shooting show proved very popular,
with many visitors taking the opportunity to come for a chat and a coffee.
Picture shows visitor Sofie Hopkins, Triple Gold Medalist at junior
level Winter Biathlon, with Jason Rowntree & Keith Stoker.

The British Shooting Sports Council welcomes the Government amendment to the Policing and Crime Bill, agreed in the House of Lords yesterday, regarding the lending of rifles and shotguns by a certificate holder. This measure will clarify who may lend and will considerably benefit those wishing to take up the sport, the occasional shooter, the young shot and others who do not hold certificates. The BSSC is most grateful for the considerable efforts made by the Minister, the Rt Hon Brandon Lewis, and by Geoffrey Clifton-Brown MP and its member Associations in achieving this important addition to the Bill.

The Council is a founding member of the World Forum on Shooting Activities (WFSA), a NGO in Roster Consultative Status with the Economic and Social Council of the United Nations.

Fifteen members attended the visit to Boxall and Edmiston near Shrewsbury on Monday 16 October 2017.

Peter Boxall gave a very informative and authoritative presentation on the design and manufacturing of their range of shotguns. He particularly emphasised the extreme accuracy of the computer aided design process and how the software allows them to incorporate many unique innovations to his design which in turn produce a more user friendly and efficient shotgun.

His presentation was followed by a tour of the manufacturing facilities where we had the opportunity to see up close the computer aided manufacturing machinery, wire erosion and laser engraving facilities. Each shotgun is hand assembled from the individually machined parts and each part is individually fettled to achieve a precise and accurate fit.

We were able to view his stock of Turkish walnut blanks and the production of stocks by CNC routers; the stocks are then finished by skilled gunsmiths who make the final adjustments to individual gun fitting measurements.

A locked room gave a glimpse of the lotions and potions which are used to produce a deep mirror finish on the woodwork.

An overview of the production process and the use of specialist outside firms for some of the processes, such as barrel blacking and heat tempering, gave us all a real sense of the close attention to every detail of the manufacturing process to achieve a truly bespoke high quality shotgun. 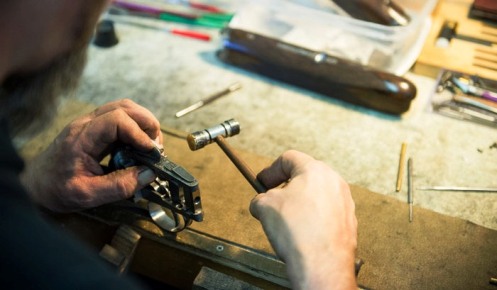 Visits such as this provide a unique opportunity for coaches to improve their general knowledge of the pressures, constraints and opportunities available to shotgun designers and manufacturers, which in turn allows coaches to give clients more informed information when fitting and selecting a shotgun.

The discussions between coaches and the Boxall staff were extremely valuable and for those who were able to stay for dinner at a local hostelry the discussions continued.

The tour finished with thanks offered to Peter Boxall and his staff for a very enjoyable and informative visit.

Such visits continue to be one of the ways the Institute provides valuable training to its members with the opportunity for coaches to discuss and share ideas related to their professional activities.

Another Game Loaders Course was held on the 26th July 2016, which was again hosted at Doveridge Shooting Ground. 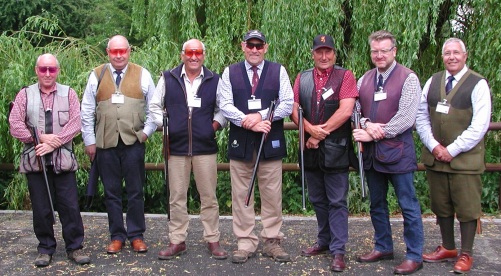 The ICSI launched its Game Loaders Course 12th July 2016, which was held at Doveridge Shooting Ground. 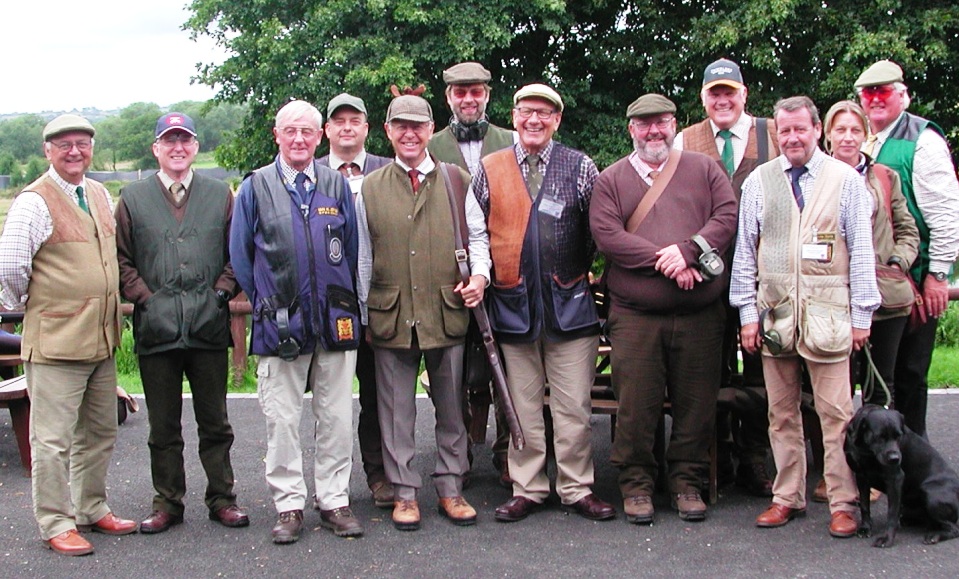 Twelve candidates attended the course, which was very well received and both the theory and practical elements of the course provided comprehensive instruction for game shooting loaders.

On 17th May 2016 ten members of the Institute visited Express Cartridges, near Lichfield.

We were taken on a full tour of the facility, starting from where raw components are received, to then being distributed to the loading machines and right through to the assembly of the completed cartridges and finally to the stock room ready for distribution. 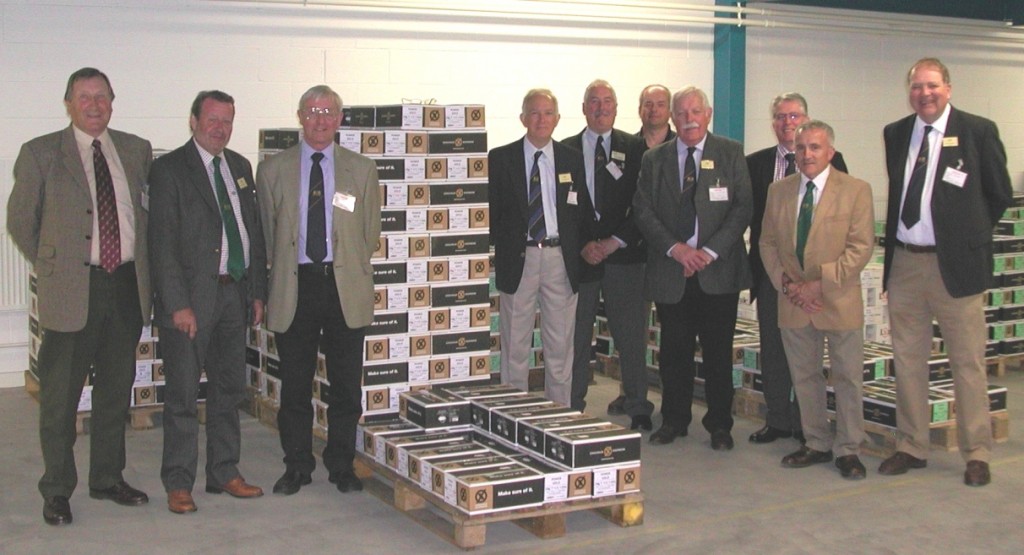 The warehouse is capable of housing over 6 million cartridges ready for distribution to not just the UK but also many overseas export destinations.

All agreed the visit was very informative and enlightening and we thank Paul, Marcus and Peter for the excellent tour and their expert input to explaining all the various stages of the cartridge manufacturing process.

On 5th October 2015 nine members of the Institute visited Promatic International Limited. On arrival the group was met by Steve Peers, Commercial Manager, and following introductions and the obligatory cups of tea and coffee, members proceeded to the Conference Room to watch the latest video showing George Digweed on the moors operating the Promatic Grouse Trap, six traps holding a total of 1008 clays, mounted on a single bespoke trailer.

Brian Jardine, CEO, joined the group and gave a talk on the past, present and future of the company. Promatic has 85 different models of traps with sales in 70-80 different countries, and has 65 members of staff in the UK and 15 staff in the USA. Brian explained the future was in the electronics side and talked about Promatic’s development programme over the next few years.

Afterward Steve Peers took the group on a guided tour of the plant, and showed the production and fabrication of parts, and the final assembly of traps.

At the end of the course ICSI group members were presented with a Certificate of Competence.

Feedback from attendees was excellent and ICSI thanks everyone involved at Promatic for giving their time and knowledge to its members on this visit.

Steve Green, guide for the day, met the group and took them to the historical Georgian Boardroom where a number of exhibits were on show. The first set included partially made Damascus barrels, guns that had failed under firing, and a Ducks Foot Gun – a fake, but superbly made. The second set was a special surprise for the group; it was a personal weapons collection of the late Lord Louis Mountbatten that had recently been received by the Museum. 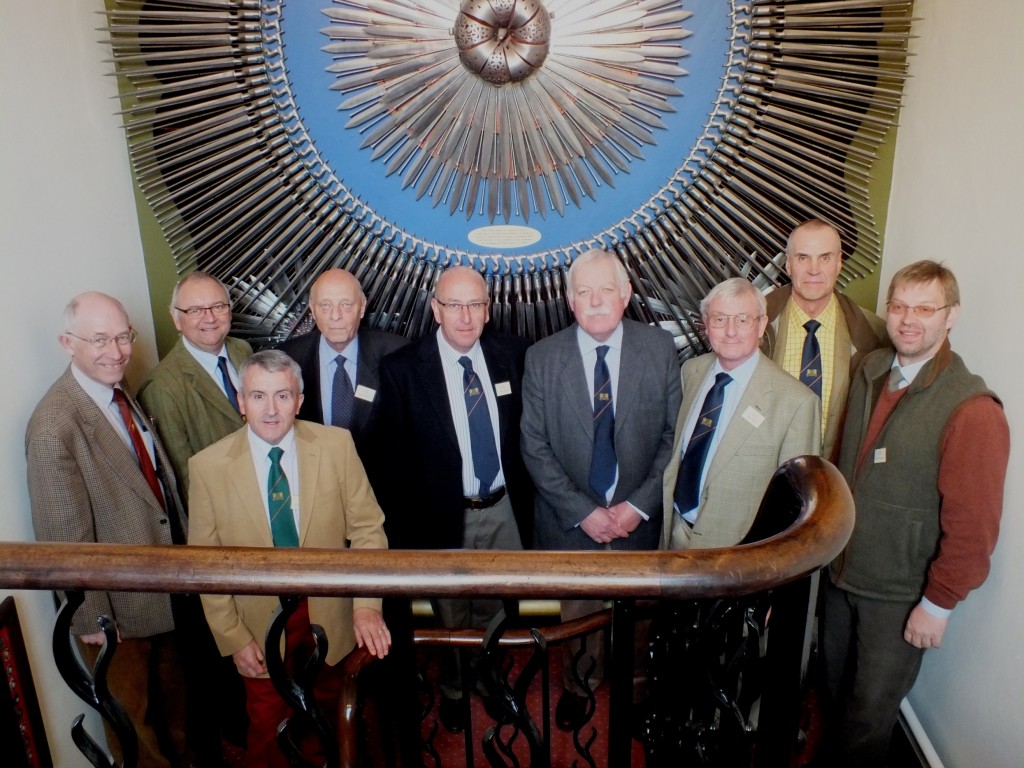 A presentation followed, showing the Proof House from its conception to today. It was interesting to learn of the number of guns supplied worldwide by Birmingham Gunsmiths, including both sides of certain conflicts. The group were then taken to Ammunition Proofing and then to the Museum – a positive Aladdin’s Cave to anyone with an interest in firearms.

The next phase of the tour was to the Black Powder and Nitro Proofing, followed by the Black Museum where a number of shotguns that had failed under firing were exhibited.

Everyone thoroughly enjoyed the day, our thanks to Steve Green and his team at the Proof House.